Also in this section

Healing While You Sleep 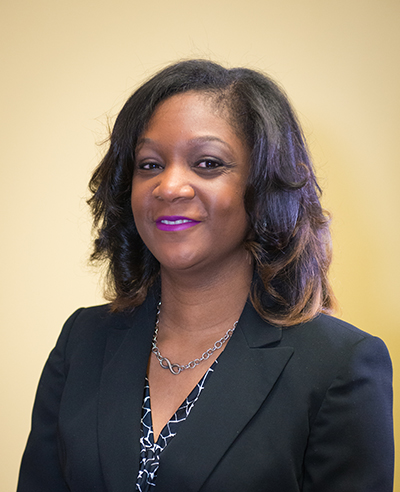 Torre is from Eastman, GA and graduated from Valdosta State University with a BA in Biology in 2000. She then attended Medical College of Georgia and received a BS in Respiratory Therapy in 2002, and received her BSN and MSN from Georgia College and State University in 2007 and 2012, respectively. She joined Hemlock Pain Center in March 2014.

Her hobbies include traveling, shopping, reading and spending time with family.  Torre has a son and resides in Macon.